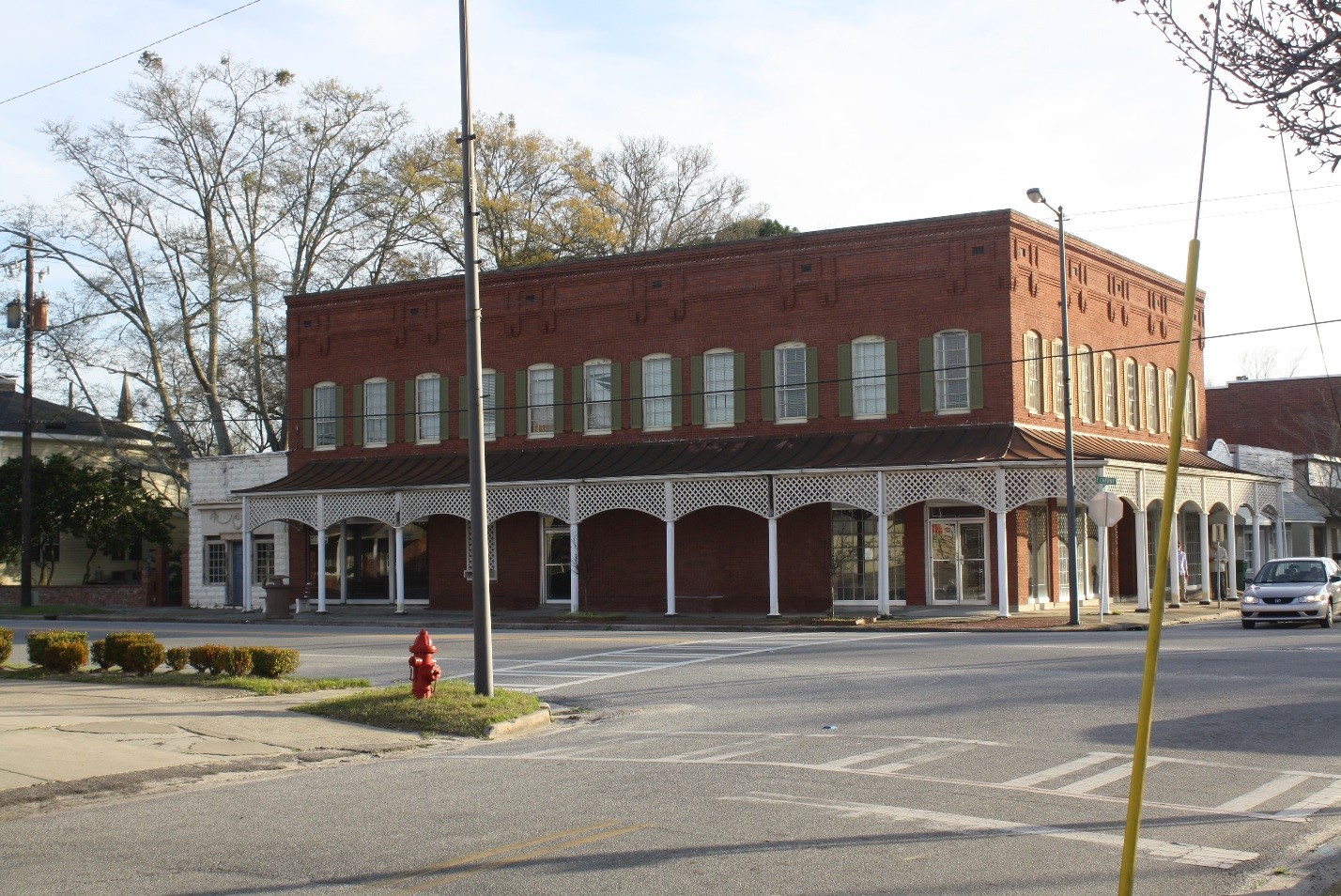 The Jesup Post Office - Cherry at SE Broad Street
The Kicklighter Building was a commercial building constructed in the early 1890s. It was inherited by the Kicklighter’s daughter, Alma, who married Dr. S.F. Ellis, a local dentist.

Dr. Ellis threw the teeth he had extracted into a hole in the wall. Later on when the building was remodeled, this wall was knocked out and all the teeth fell out on the floor.

The small white building on the left hand side of the building served as the Jesup Post Office until a new post office was constructed in 1936 during Roosevelt’s Works Progress Program to give construction workers employment during the Great Depression.
Job Openings
Report a Concern
Online Payments
Notify Me®
[]