Deputy Marshal Matthew Barnhill and a man who was assisting him were shot and killed by a drunk man who was terrorizing citizens with a rifle. The suspect opened fire as several of his friends interfered with his arrest. The incident resulted in what became known as the Jesup Christmas Day Riot. In an attempt to find the suspect, a mob of Jesup citizens along with men from neighboring towns shot and killed several people. The suspect was shot and killed in Florida several months later.
Police Officer Charlie Joseph Drawdy
Jesup Police Department
End of Watch: Wednesday, July 27, 1949

Officer Drawdy was killed in an automobile accident while attempting to make a traffic stop.

Officer Drawdy had served with the agency for 4 years. He was survived by his wife and five children. 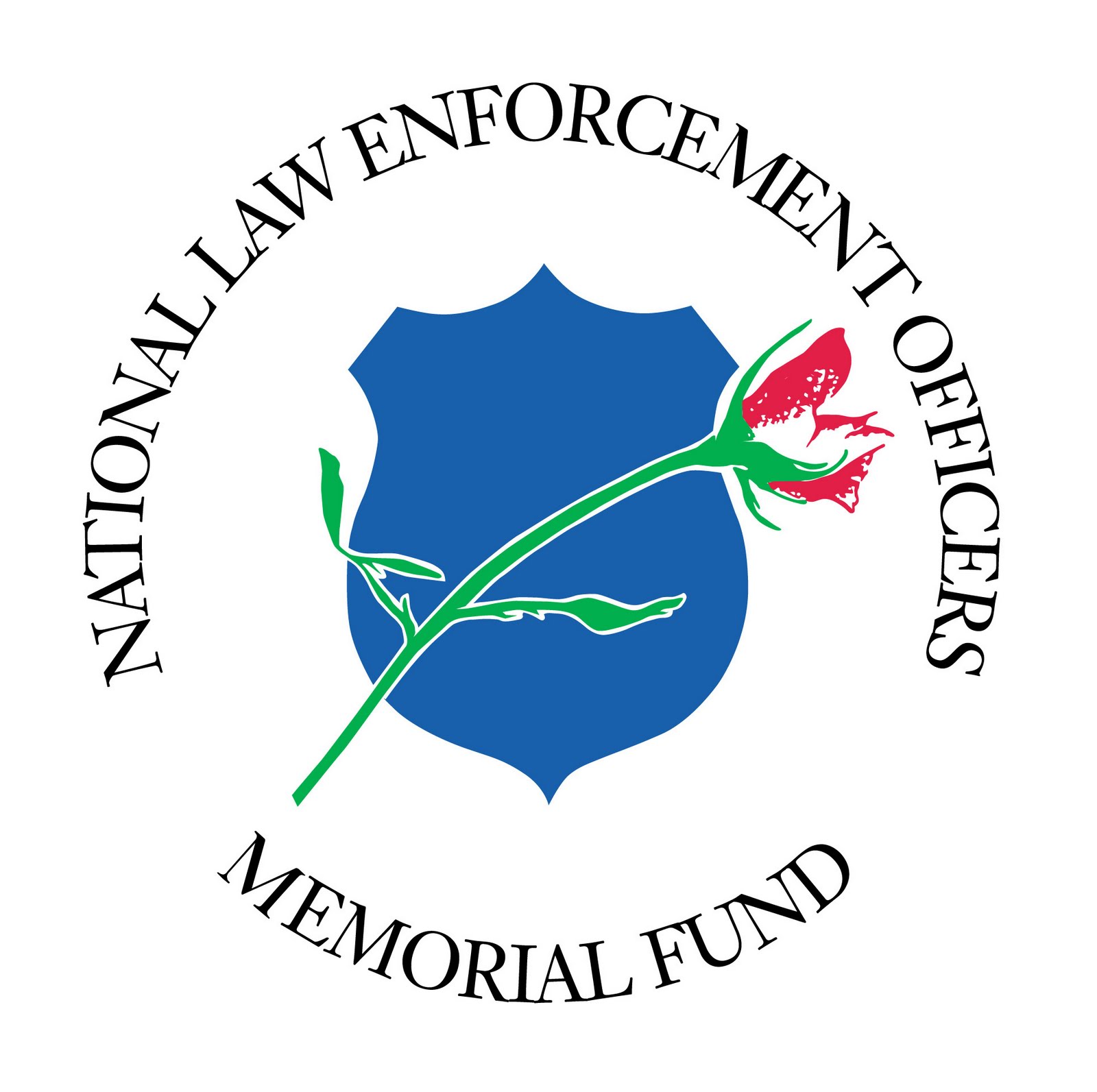