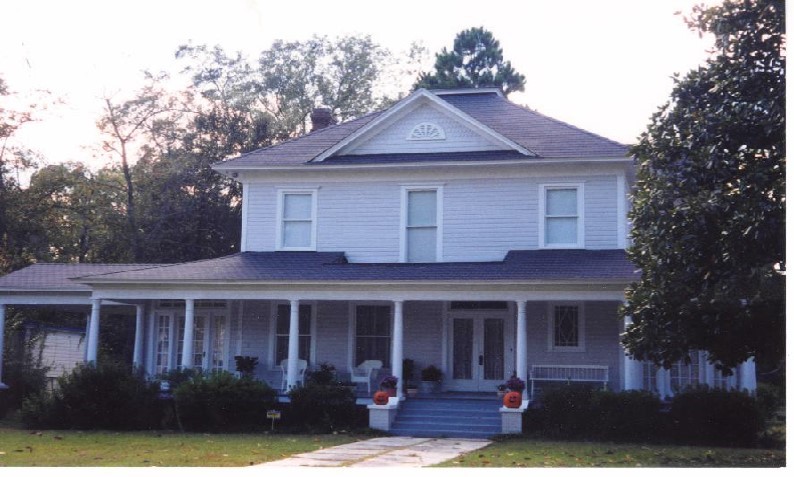 Located at Bay at Brunswick Streets
The S.E. Cohen home was the home of Jesup mayor, Samuel E. Cohen. Mayor Cohen was a Jesup businessman and operated a mercantile store located in the Tuten Block Building. Mayor Cohen was elected mayor 3 times and was exceptionally well thought of by the townspeople.

Mayor Cohen suffered a ruptured appendix and died before medical attention could be obtained. The Cohen family were Russian emigrants and were of the Jewish faith which was noted on the enumeration sheet from the 1920 census.
Job Openings
Report a Concern
Online Payments
Notify Me®
[]